During the 2020 AFL Season changes, the second tier East Coast AFL competition which the Aspley Hornets had participated in since 2009, was suspended and ultimately terminated.  The AFL had determined that the NEAFL competition as it has most recently been known, was not viable in the near future in its existing form due largely to the financial and logistical impact of the Covid-19 pandemic.

The AFL evaluated what second tier competitions would exist for the 2021 season on onwards and have created an expanded VFL/East Coast competition.

In accepting the licence, the Club has ensured the existence of a community-based pathway club in Brisbane’s northern region.  With Southport, the Gold Coast Suns and the soon-to-be Springfield based Brisbane Lions as the other Queensland clubs participating in the East Coast league, the Aspley Hornets are likely to also represent and provide pathways for the Greater Brisbane area.

The Club is very well placed to capitalise on the regional partnership and exciting corporate opportunities that will arise through participation in the East Coast VFL competition for the benefit of the Club, its membership and for the region as a collective.

As always, the Aspley Hornets will continue to focus on the strong growth of all of its football programs and look forward to continuing to grow the strength of the QAFLW program, its senior men’s community pathway, currently at QFA Division 1 level, and the ever growing junior and youth, male and female programs.

The Club will continue to share further information about both competition details and regional partnership development as it becomes available. 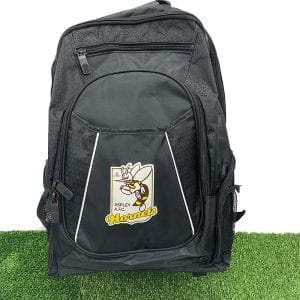 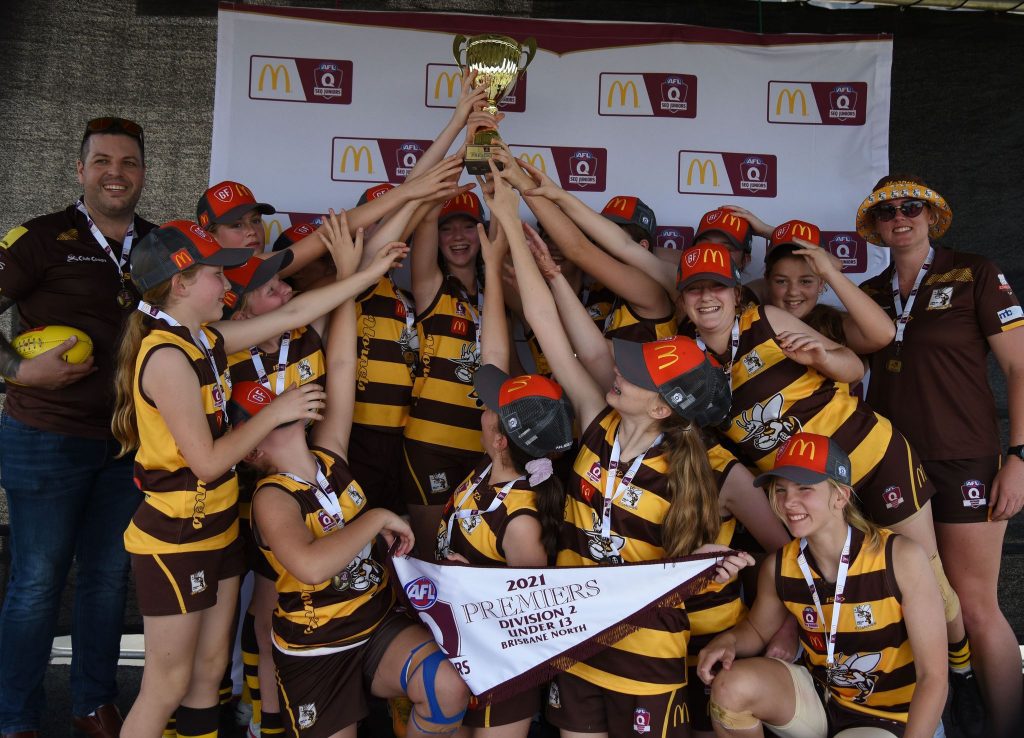